On a recent Friday afternoon in a Boston office tower, a C&W Services O&M team got a call about a leak on the eighth floor.

In just 10 minutes, the team—made up all of the trades, including carpenters, plumbers, painters, HVAC technicians, electricians and engineers—isolated and drained the water spewing out of what they learned was a failed cast iron valve.

The quick clean-up wasn’t just a result of the engineering team but also the help of the janitorial side. C&W Services provides custodial services to the building, resulting in a well-rounded team that delivers on all of the client’s facilities services needs.

“We try to do everything we can in the building,” says Dave, chief engineer at the site.” “Sometimes they need our help and sometimes we need their help. That was a key thing in the leak.” 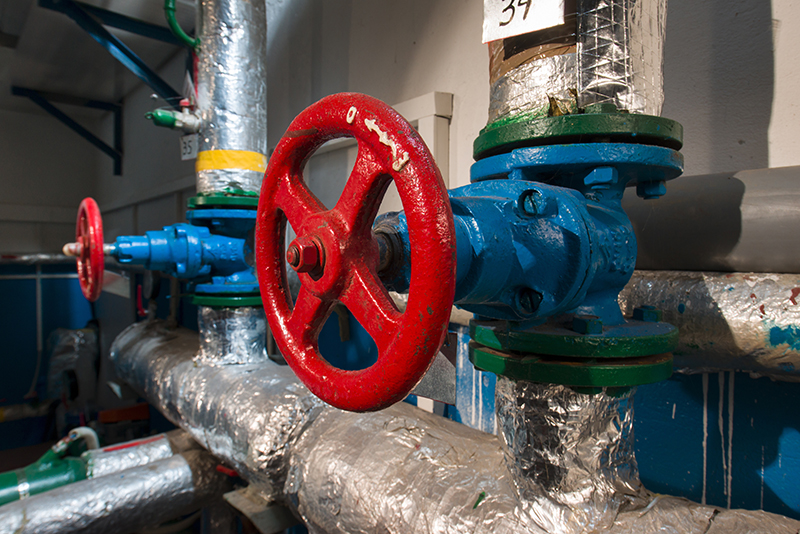 As luck would have it.

The leak created a large shower that shot down from the eight floor, which resulted in water pouring through the main lobby’s ceiling, causing a portion of it to fall. There was one positive side to the problem—it took place during the day on Friday, so staff was at full capacity, and they could quickly identify the source of the leak.

Once identified, the team of engineers shut off the valve and prevented water from getting into the elevators, which could have cost the building millions to repair. At the same time, part of the engineering crew and custodians worked to clean up all of the water in the lobby with vacuums until additional fans were delivered to the site.

“Because we had the engineering and the janitorial teams working so fast, it prevented much more damage,” says Dave. “If that wasn’t the case, the water would have kept going into the elevator, into the lobbies and flooded all of the floors, even affecting the tenant space.”

Working for the weekend.

Because it took place on a Friday afternoon, the team had the entire weekend to fix the issue and get it up and running for Monday. On Saturday, they opened up the walls to repair the valve to ensure the bathrooms would be ready and all the damage fixed once the following week began.

During the repair, the team even went a step further, doing an assessment of the entire building, looking for other valves that might cause the same problem. They found three and immediately repaired them, working overtime both on Saturday and Sunday.

“Everybody worked really well together to fix something that could have been a lot worse,” says Dave. “It was pretty amazing to see how fast everything was cleaned up and vacuumed over.”

The client’s senior property manager agreed, noting that the situation was less than ideal but being privy to the team’s work and dedication was exciting to watch.

“I certainly would have preferred a quiet Friday afternoon as opposed to the unplanned water show, but what a performance I was witness to,” she says. “If you could have seen the professionalism, customer service, teamwork and sheer determination and will I witnessed, it was something to see.” 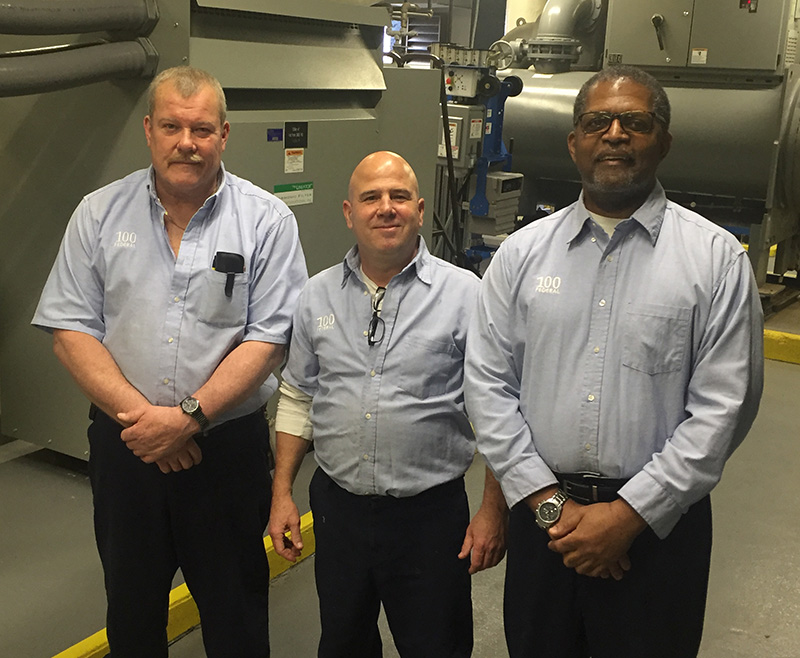 Dave notes that having both a C&W Services engineering crew and janitorial team working in the same building is beneficial both for our teams and the client.

“Things come up like the valve in buildings,” says Dave. “Things break, and it’s nice to have janitorial crew available whenever you need them.”

Having janitorial and engineering in the same building resulted in a quick solve to a dire problem. With the two working in tandem, staff were able to minimize damage and ensure a fast repair.

“Leaks are always a sore spot anytime something like that happens,” says Dave. “It’s not a good feeling, but we came out of it fast enough and efficiently enough that we made a good thing out of a bad thing.”

Their work had an impact and did not go unnoticed. Building occupants talked about it for the week to come.

“Compliments flowed in for days from tenants noting the incredible responsiveness and follow-up of our team members,” says the senior property manager. “The C&W Services team members could not have served their client any better.” 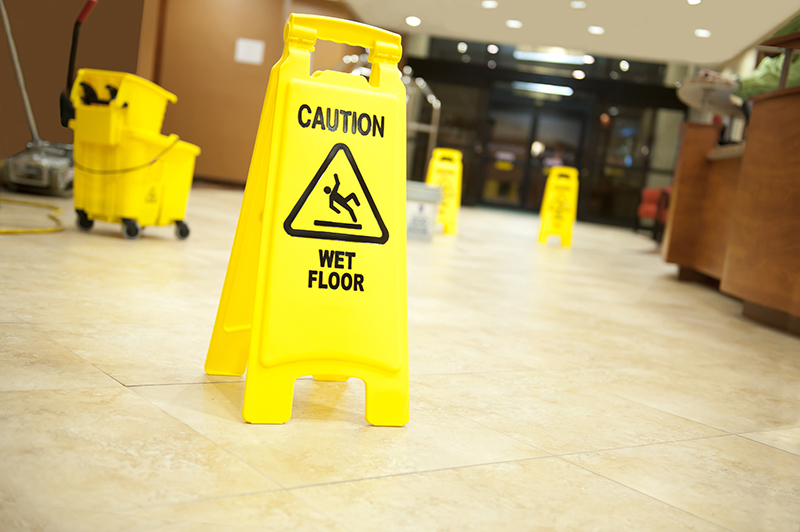 This team is just one of many stories we have from the field that demonstrate how our organization’s culture is the backbone of our service delivery success.

Get inspired and read more stories about employees just like them.