Brian is the definition of a team player.

Tasked with training night technicians at a large digital company to program updates for robots, Brian, robotics technician, completed the project in one week.

“It was pretty hectic at first; it was nerve-wracking,” he says. “I had to learn how to do it quick and then show everybody else.” 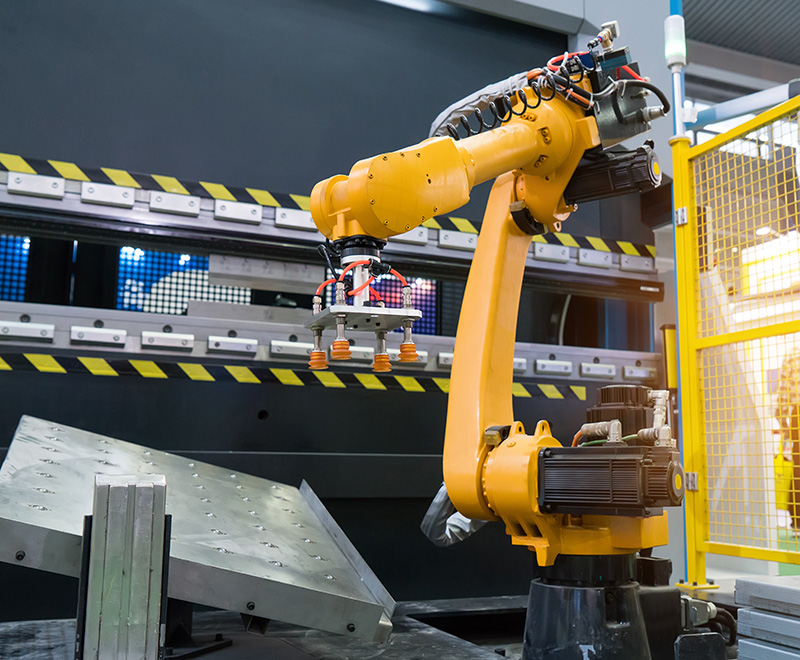 Even more impressive is that Brian wasn’t yet an expert on downloading updates to the robots. One of the challenges of working with cutting-edge robotics is learning the software advances in real time as the systems are constantly being innovated and improved. Working on the leading edge of technology means solving problems quickly and learning new things that were not even possible a few years ago, and that aspect is what interests Brian in robotics.

“Electronics fascinate me,” he says. “Anything that has electricity and moves is interesting. It’s the future, and it’s only going to get better.

In starting the project, all Brian had to go on to make these critical robotics upgrades was an email that the company’s robot trainer had sent him on programming all 20 robots and his own cunning wit. 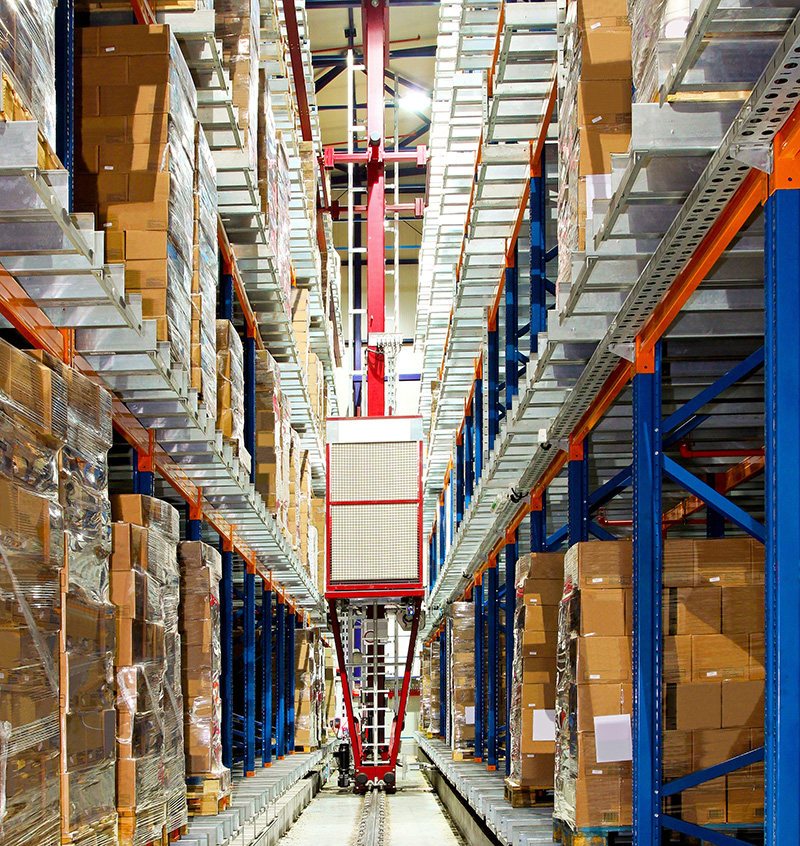 Honing in on the details.

For some of us, the project may be a bit technical, but hang in there—Brian has an excellent explanation in layman’s terms.

Specifically what the team had to do was complete a change management program from the company’s robotics support. Twenty robots come at one time and situate themselves in their own parking spots. Once that happens, he starts downloading the software, which took about 15—20 minutes.

After the download, Brian would summon the robots to do their specific jobs and go to their destination, which is assigned by the program.

As new improvements to robotics systems are made constantly, Brian’s attitude of swift adoption is critical to his success.

About 15 percent of the robots would not accept the download, so Brian had to go down to the floor, physically remove them and manually do the download. At the same time, Brian—who says he walks about 10 miles on a typical day at the large facility—had to stay on top of his other day-to-day responsibilities such as answering radio calls, escorting contractors and repairing other robots. 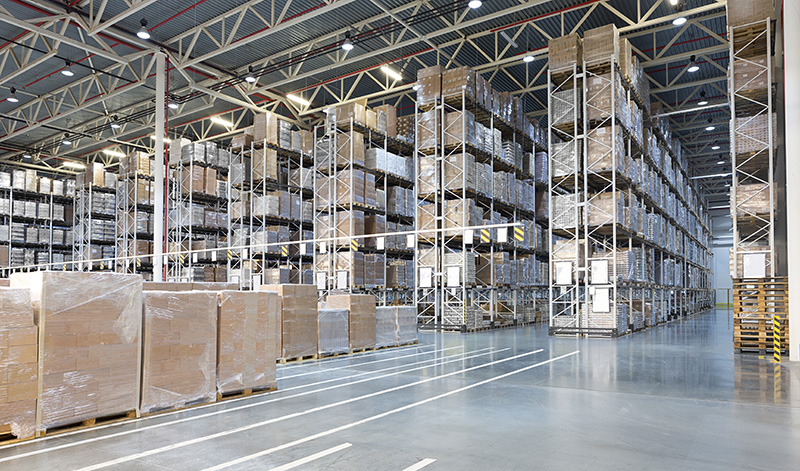 Passing on his knowledge.

—The first day was pretty stressful since I had never done this before and there was a lot of getting used to so that I could set up a system that would work for me,” he says. “I had to show the team the easiest and most efficient way to not have the problems I did.”

After that, he passed on the information to his relieving technician so that he could understand the process.

“I told him what not to do and how to do it that way he wouldn’t have the same issues I had in the morning,” Brian says. “If he had any issues, I would tell him what to do and walk him through it so that he wasn’t pulling his hair out.”

He worked on the process 10 hours a day for seven work days, each of which covered hundreds of robots.

Everything Brian learned, captured and shared with his colleagues saved time. He is a prime example of how our technical team members work as inspired individuals impacting the bigger picture.

“After all was said and done, it felt good to have completed the upgrade in such a short time,” he says. “It was a great feeling of accomplishment.”

Brian is one of many stories we have from the field that demonstrate how our team’s culture is the backbone of our service delivery success.

Get inspired and read more stories about employees just like Brian.

If the challenge Brian solved seems interesting to you, join our talent network. Robotics technicians, electromechanical engineers, CMMS administrations and many others are critical members of the team on Brian’s account and many similar ones across the county. You can view current job openings or stay in touch with our team to be notified when new opportunities become available near you.